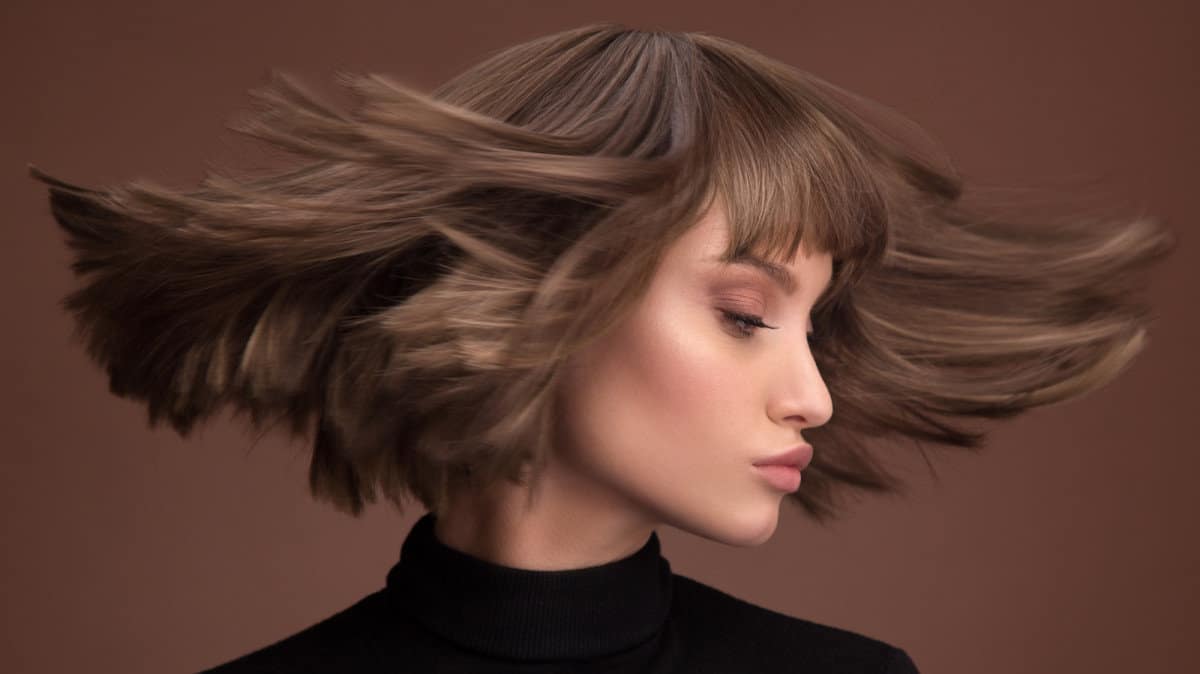 2022 was a big year for hair, as runway designers, stylists, Hollywood stars, and TikTok influencers moved away from simple, dressed-down pandemic vibes, and came back outside into the world in style. Those who follow beauty and fashion will forever remember this year for its culture-changing attitudes and trends for hair.

Here are the most popular hairstyles of 2022, and an analysis of what this will mean heading into 2023 – will styles stay the same? Will there be another tectonic shift in the coming year? Find out below as we explore what was hot this year in hair.

The Most Popular Short Hairstyles in 2022

To curate a list of the most popular short and long hairstyles of 2022, our research led us to an analysis of what’s being taught at cosmetology schools, what’s appearing on Insta and TikTok, and what’s being showcased in the most important fashion magazines to get a broad sense of what’s been consistently popular throughout the year.

The Most Popular Long Hairstyles in 2022

As you can see in our selection of the most popular short cuts, expectations are being subverted in favor of new twists on classic cuts. The bob and the buzz were both once considered fairly traditional cuts. However, when these cuts are slightly modified they can transform into something extraordinary and even a little subversive. The same can be said for these two highly popular long cuts.

As you can see, 2022 was all about flipping conventions on their head. Many of us stayed indoors and kept our hair up and off our face, and we certainly kept it messy and even longer than normal during the pandemic. However, there’s something about stepping back out into the public eye that screams “defy expectations,” and that’s what many stylists – and their clients – did in 2022. Whether it’s an edgy buzz cut or wavy highlights, 2022 was all about sending a public message.

A Prediction for 2023’s Hair Trends

In 2023, the simpler long cut we mentioned is an indicator that trends may shift to something more conservative and understated. When radical changes in hairstyles become popular, there’s often something traditional right around the corner.

However, we think that this means something different than what you might expect in 2023: somehow the styles this coming year will find a way to take that more conservative approach and add a twist. This begs the question: what hairstyles that were previously deemed too “simple” or “traditional” in the past might have a lively comeback as something hot in the future?

Look for a continued emphasis on tradition and originality at once in 2023. Remember, being on trend is usually about looking back at what’s been ignored for a little while, and bringing it back with a twist. This never seems to fail designers, and it might just work for you too.